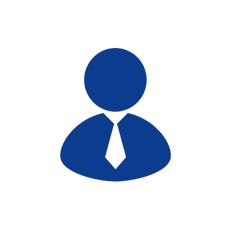 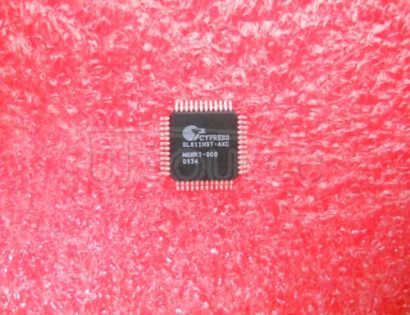 ● Conforms to USB Specification 1.1 for full- and low speed

● Operates as a single USB host or slave under software control

● Automatic detection of either low- or full speed devices

● Suspend/resume, wake up, and low-power modes are supported

The SL811HS is an Embedded USB Host/Slave Controller capable of communicating in either full speed or low speed.TheSL811HS interfaces to devices such as microprocessors, micro-controllers, DSPs, or directly to a variety of buses such as ISA, PCMCIA, and others. The SL811HS USB Host Controller conforms to USB Specification 1.1.

The SL811HS incorporates USB Serial Interface functionality along with internal full or low speed transceivers. The SL811HS supports and operates in USB full speed mode at 12 Mbps, or in low speed mode at 1.5 Mbps. When in host mode, the SL811HSis the master and controls the USB bus and the devices that are connected to it.In peripheral mode, otherwise known as a slave device, the SL811Hs operates as a variety of full- or low speed devices.

The SL811HS data port and microprocessor interface provide an 8-bit data path l/O or DMA bidirectional, with interrupt support to allow easy interface to standard microprocessors or microcon-trollers such as Motorola or Intel CPUs and many others.TheSL811HS has 256-bytes of internal RAM which is used for control registers and data buffer.

The available lead-free package is a 48-pin (SL811HST-AXC) package. All packages operate at 3.3 VDC.The l/O interface logic is 5 V-tolerant. 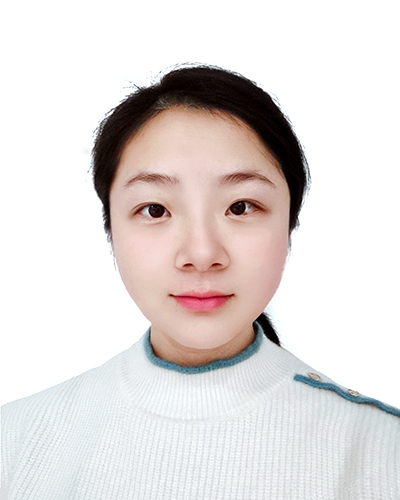 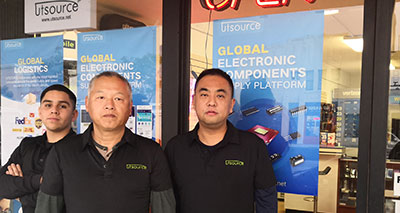 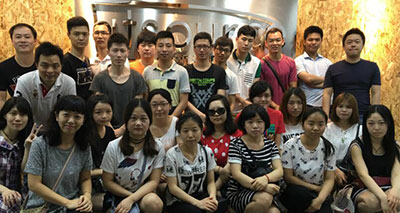 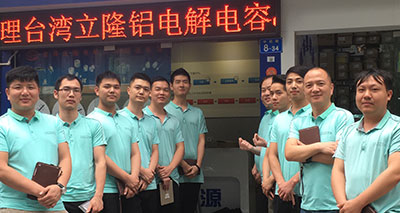